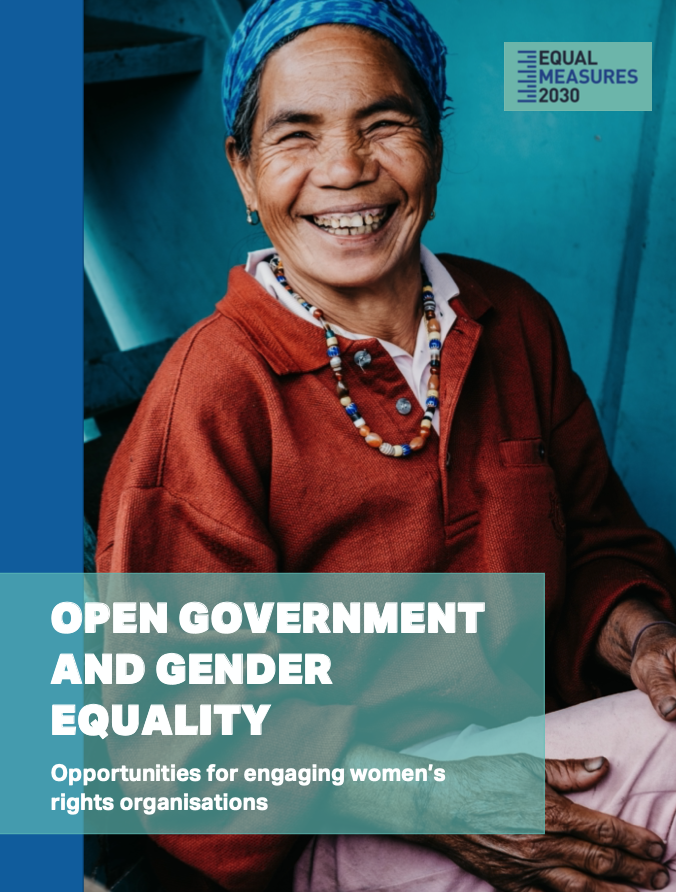 Gender equality is an increasingly prominent thematic area of focus in the open government community. There are valid normative reasons behind this: women constitute half of the world’s citizens and including women—particularly diverse and intersectional voices—in all levels of governance is the right thing to do. There is—as the Feminist Open Government Initiative’s 2019 report lays out in detail—also a strong strategic case to be made about the value proposition of making OGP processes more inclusive.

The rationale for OGP member governments to more deliberately engage with women’s rights organisations and movements as part of open government processes includes: