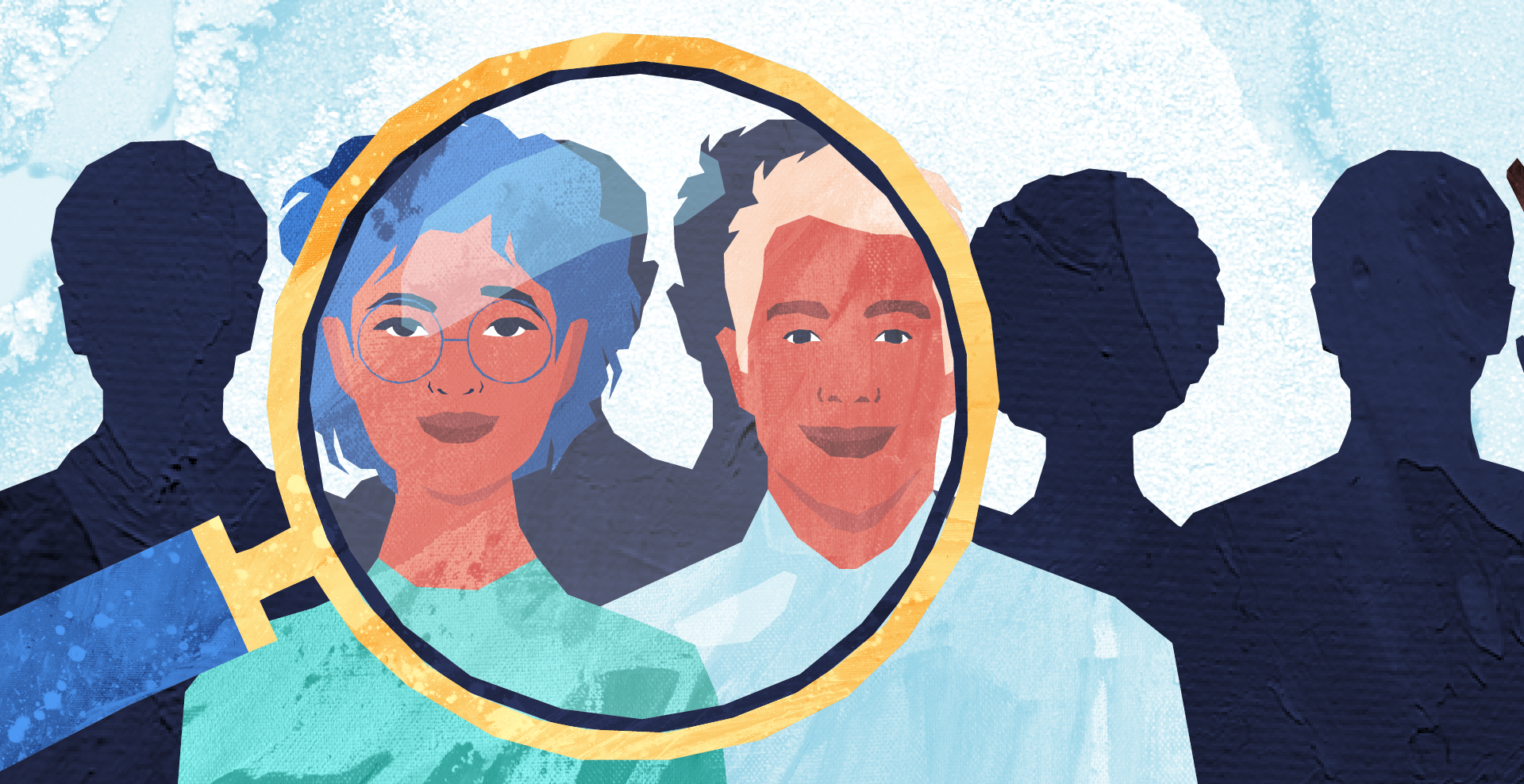 Women’s leadership: What’s data got to do (got to do) with it?

This week marks the Reykjavik Global Forum – a convening of women and feminist leaders from around the globe and across sectors, leading a discussion on what they can do together to build a more equitable world. Those attending the Forum this week, and many of you reading, will know all too well the role that women’s representation and leadership plays as a cornerstone of gender equality. A little less discussed though, perhaps, is the importance of data to this critical issue.

Data shine a light on where we are making progress on women’s representation and leadership, helping us to spot front-runners and learn what is needed for radical progress to be possible. Data has shown how, for instance, the introduction of electoral quotas in Senegal saw women’s representation in their National Assembly jump from just 23% in 2010 to 43% in 2020.

Data can also tell us where we’re falling behind, and where we need to apply pressure to accelerate change. For instance, EM2030’s Bending the Curve research in early 2020 highlighted that 77 million girls and women lived in countries without a single female minister. It has also shown the significant gaps in women’s representation and leadership in other important spaces: we know that women only make up 24% of COVID-19 task forces globally, 8% of CEOS in Fortune 500 companies and that the UN has never had a single female Secretary-General. This lack of representation not only embodies gender inequality in and of itself, but also plays a part in deepening it: a growing number of studies have documented how gender imbalances in the AI sector can lead to biases in algorithms that undermine women’s access to credit and jobs.

Due to underinvestment in gender data, there is also a lot we don’t know. Though we know where progress is being made in parliaments, for instance, we don’t have widely-available data on whether this is happening in local government or on boards that manage important resources, like fuel or water. Crucially, we also rarely have disaggregated data to tell us whether women, non-binary people or marginalised genders who face intersecting forms of discrimination and oppression are gaining seats at these tables. Despite an estimated one in five women living with a disability, for example, there is no data on their participation in the political spaces that make critical decisions about their lives.

Without this data we are flying blind. This is where the work of feminist movements and organisations can prove critical. In Kenya, for instance, EM2030’s national partner GROOTS Kenya has worked with networks of grassroots women in Laikipia North county to collect data on women’s representation in land governance boards – data that showed that women made up just 9% of registered members to ‘group ranches’ in the region. Using this data, these activists have been successful in pushing for more women to be elected to leadership roles, enabling them to influence important decisions that ensure theirs – and other women’s – land rights. This may just seem like one small story, but it’s one that demonstrates the powerful role that gender data can play in promoting women’s leadership.

So, while we all dive into the events of the Reykjavik Global Forum this week, let’s keep data at the top of our minds: what do we already know about the power of women’s leadership, and what data do we still need to shine a spotlight on all the halls (and boardrooms) of power where women in all their diversity still don’t have a seat at the table.