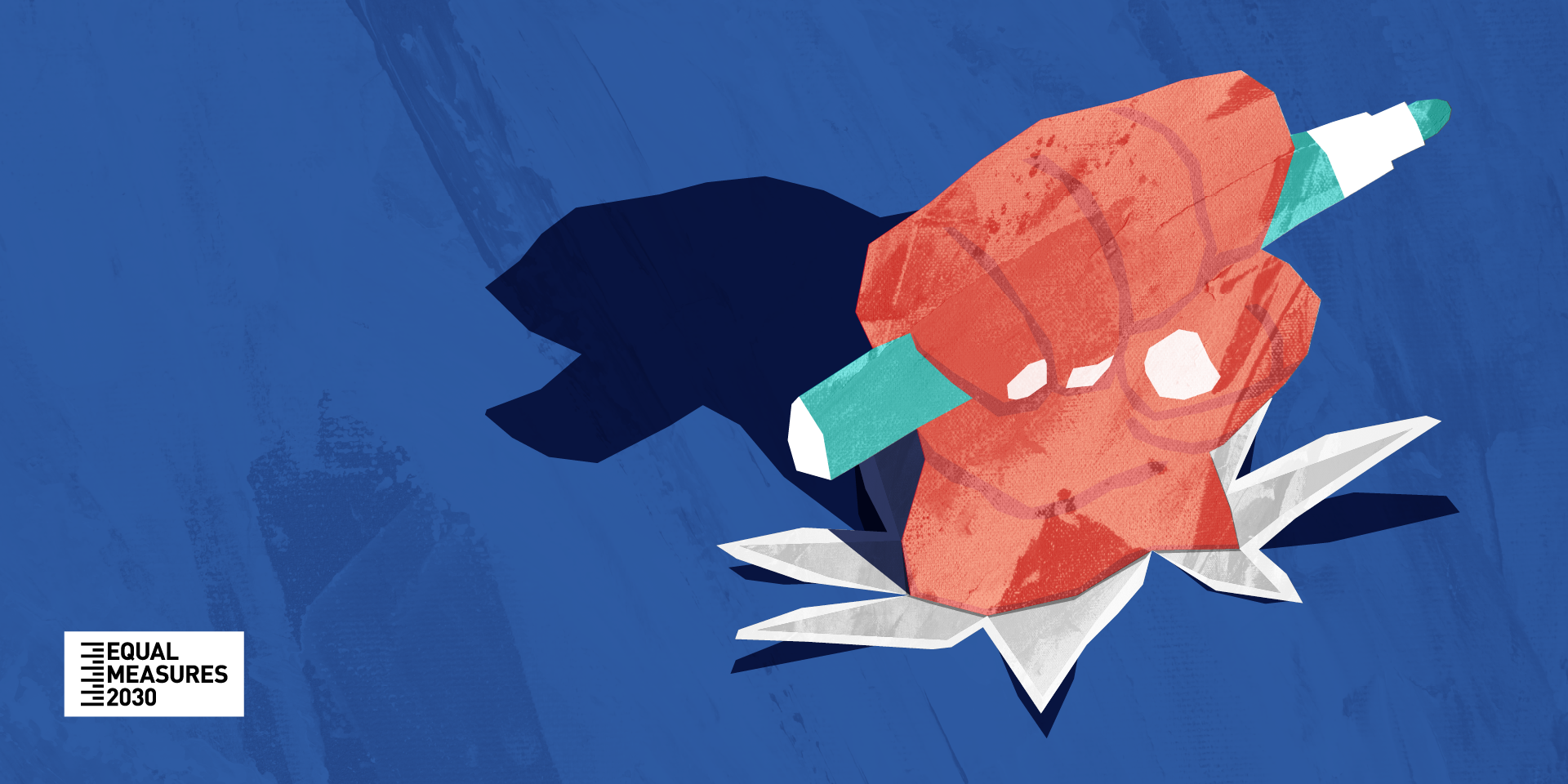 Burkina Faso is dealing with an alarming security crisis, which has been ravaging the north and east of the country since 2015. The people most affected by the violence are women and children under the age of 15, the vast majority of whom are girls. Girls find themselves in an even more complicated situation, with the destabilisation of the already fragile health system due to the COVID-19 pandemic, which first hit the country in March 2020.

The attacks have forced millions of people – particularly women, girls and children – to flee their homes. One of the most violent recent attacks occurred during the night of 4 to 5 June 2021 in Solhan, in Yagha province (in the north-east of the country), which left around 132 people dead according to the government.  Since the attack, almost 7,000 people are thought to have fled the affected region[1].

As education is now a new target for terrorism, large numbers of girls have lost out on their education after an attack has taken place. In early March 2020, the Ministry of Education, Literacy and the Promotion of National Languages (MENAPLN) reported that over 2,500 schools were closed because of attacks or insecurity, negatively affecting 350,000 pupils. These data conceal the often overlooked and worrying situation of girls’ education, since girls are some of the main victims of the attacks. Data gathered from the technical secretariat for education in emergencies show that 2,212 schools were closed on 5 February 2021. These closures directly affected 147,577 girls and 12,366 teachers, 4,481 of whom are women[2]. The security crisis is compromising access to education for girls and women in Burkina Faso and at the same time, exposing them to gender-based violence such as child marriage, early pregnancy, sexual abuse and rape.

The solutions for ending girls’ loss of schooling and the spiral of violence to which they are exposed means engaging in advocacy with political decision-makers. Women’s rights organisations in Burkina Faso are running campaigns to end all forms of gender-based violence, encourage education for very young children, develop leadership and empower women and girls. However, they face numerous difficulties associated with a lack of real, tangible data. The Initiative Pananetugri pour le Bien-être de la Femme (Pananetugri Initiative for Women’s Well-Being – IPBF) and its partner, EM2030, are responding to this concern – thanks to funding from the Canadian government – by implementing the “Data-driven advocacy for girls’ education in emergencies in Africa” project.

One of the project’s flagship activities is advocacy involving the IPBF’s network of partner associations. There are 25 of these organisations, from eight regions in Burkina Faso. The network consists of associations, NGOs and state bodies that deal with issues involving girls’ and women’s rights, particularly girls’ education. They are divided into three working groups representing three regions in Burkina: the Boucle du Mouhoun, Centre and Centre-North. Advocacy campaigns based on conclusive data and evidence will be run in the three regions and centrally. The aim is to influence decision-makers so that they make education for girls and women in crisis situations and/or who have been displaced because of insecurity a priority.

Each of the working groups will produce a case study on topics related to girls’ education in crisis situations in their area so that they have access to conclusive data and can produce evidence to support their advocacy efforts. There are also plans to run four major advocacy campaigns in various regions: first, communication through mass media (radio and television); secondly, meetings with regional decision-makers in the education sector (mayors, municipal councillors, governors, regional directors of education, presidents of regional councils, regional directors of pre-school, primary and non-formal education and regional directors of post-primary and secondary education); thirdly, participation in decision-making bodies such as regional and national round-tables, municipal council meetings, the board of the Permanent Secretariat of the National Council for Gender Rights (SP CONAP Genre) and the revision of Regional Development Plans; and lastly, meeting with the Minister of National Education and the Promotion of National Languages.

The commitment shown by the IPBF and its partners is a beacon of hope for girls’ and women’s rights organisations and for thousands of young and adolescent girls affected by the security crisis, who dream of continuing their schooling and having the same chances of success as others.