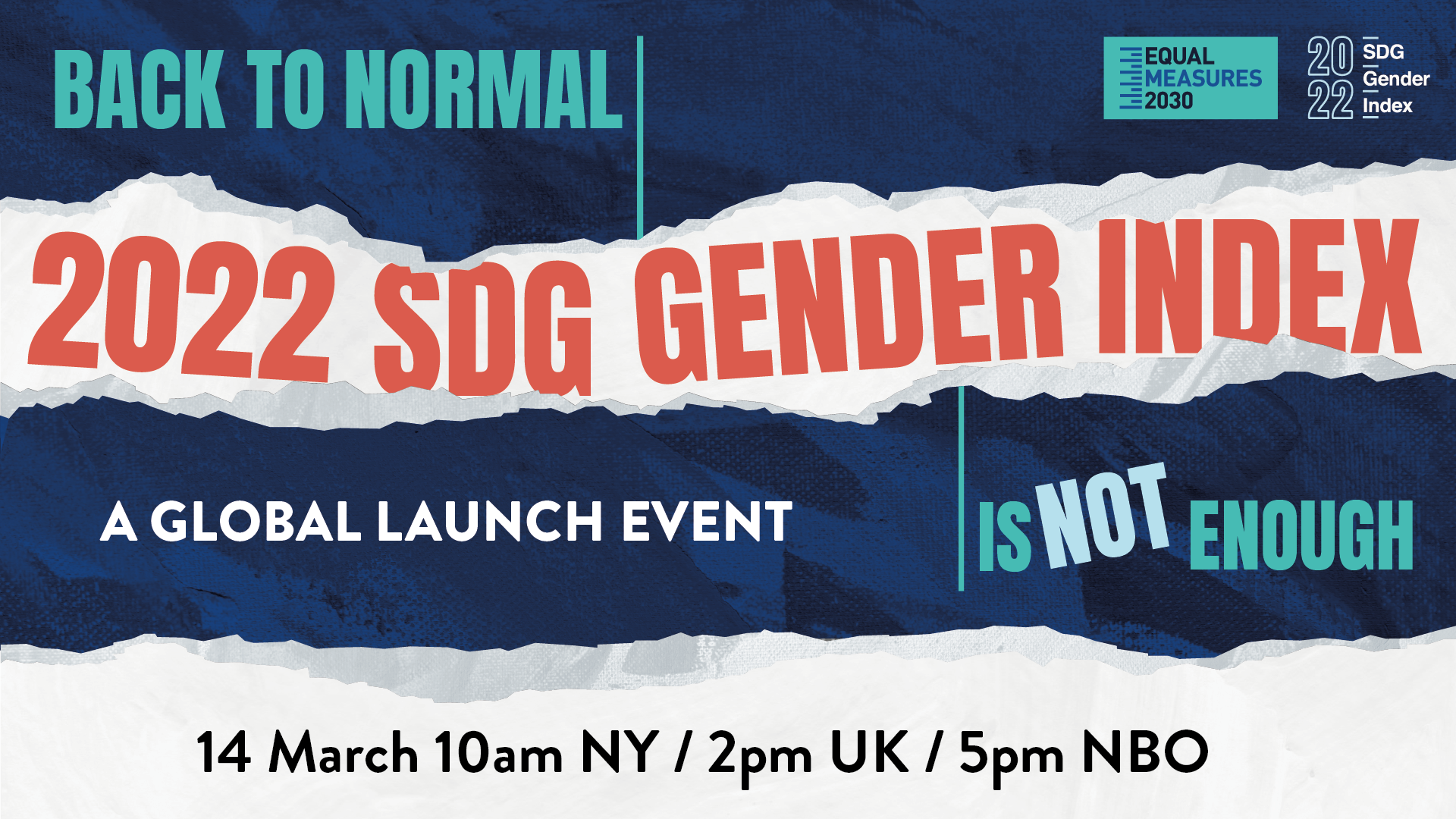 This virtual launch of the new SDG Gender Index was a space to showcase key findings and for feminist and gender equality experts to comment and discuss a roadmap of urgent actions needed to achieve gender equality in line with the SDGs, including investing in feminist movements, using the law, empowering girls, and young women, among others. 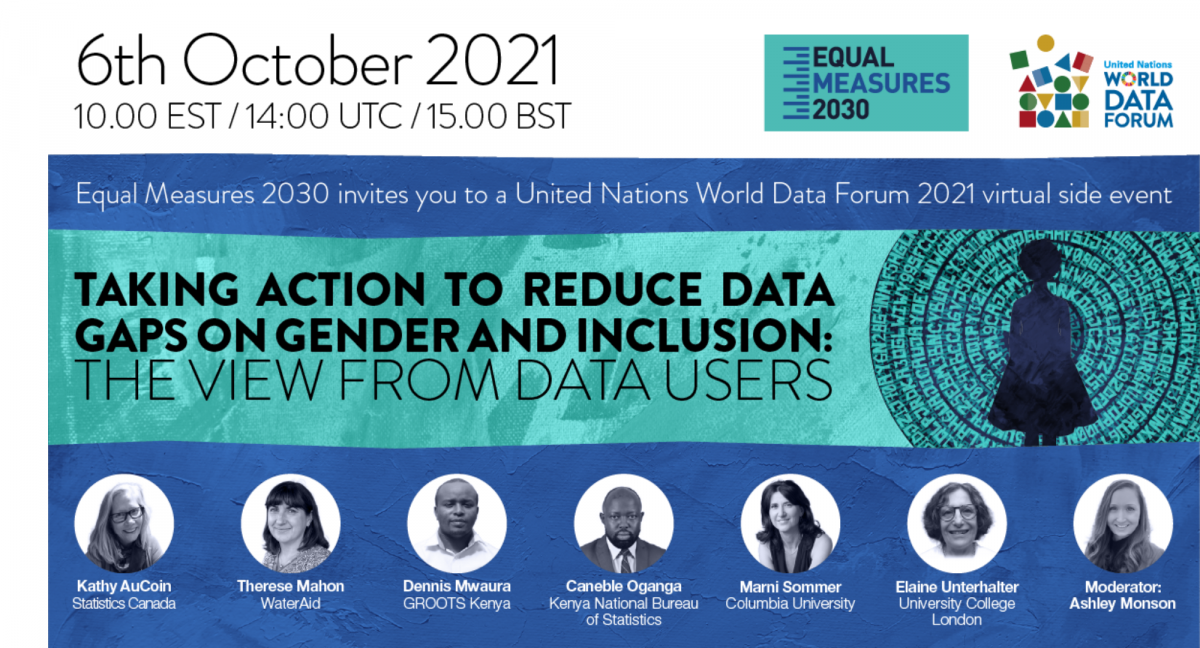 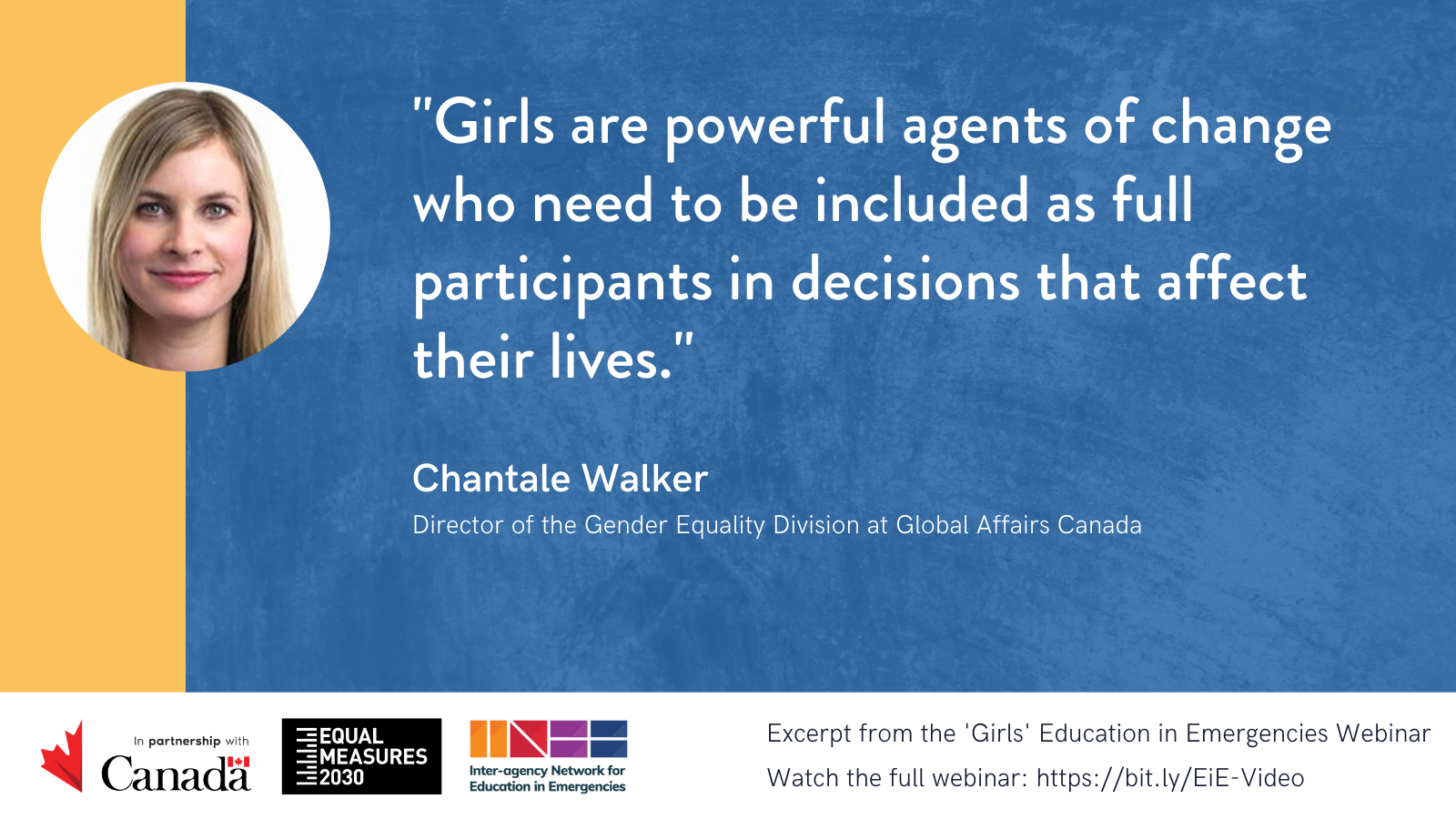 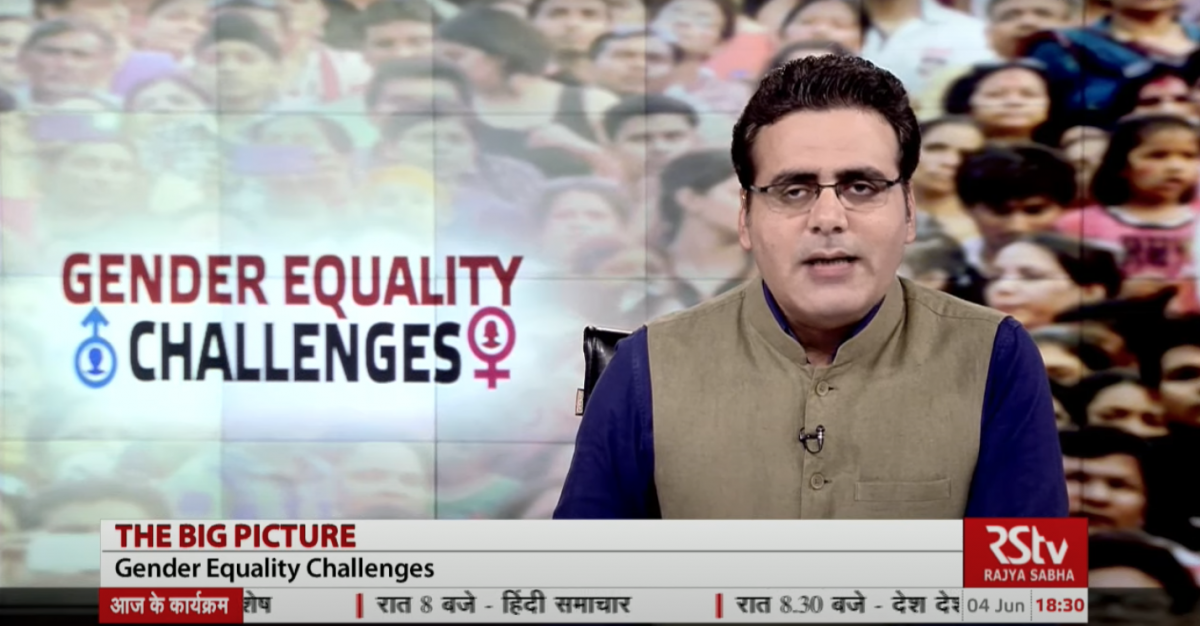 According to the first SDG Gender Index released this week no country in the world is on the track to achieve Gender Equality by the year 2030. The Sustainable Development Goals which 193 countries signed up in 2015 creates a global roadmap to eradicate poverty and protect the planet.

The Gender Index developed by Equal Measures 2030 which is a joint effort of regional and global organisations says that 2.8 billion girls and women live in countries that scored very poor or poor in the ranking. India is tanked 95th among 129 countries with a score of 56.2 out of 100.

Health , hunger and nutrition and energy are some of the parameters on which India has scores well but it’s lowest scores are on partnership , industry , infrastructure and innovation . So what are the challenges and roadmap in achieving the target of Gender Equality. 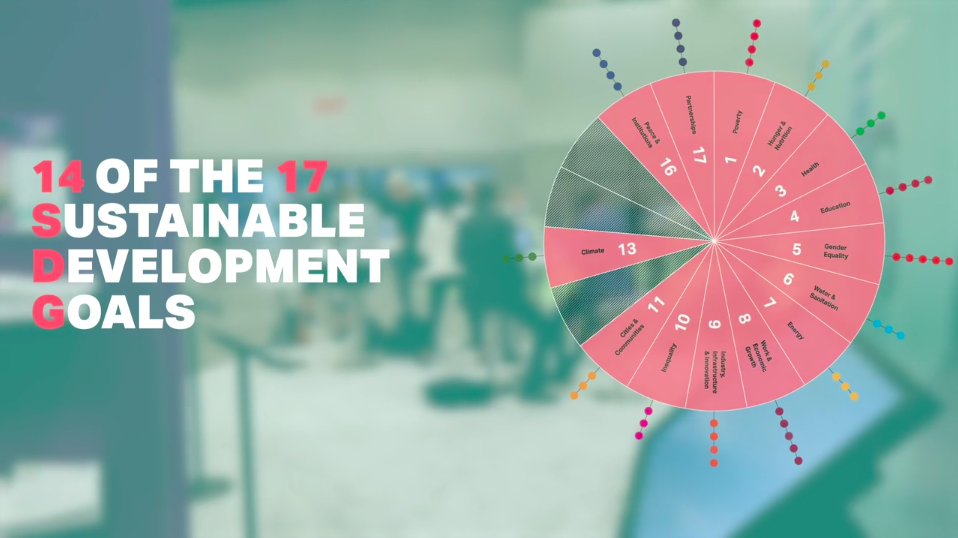 It is one year since we launched the SDG Gender Index in June 2019. The 2019 SDG Gender Index measures the state of gender equality aligned to 14 of the 17 Sustainable Development Goals (SDGs) in 129 countries and 51 issues ranging from health, gender-based violence, climate change, decent work and others.

Even before COVID-19, no country had reached gender equality. We need data now more than ever on how this pandemic is affecting girls and women. Gender equality can’t wait.