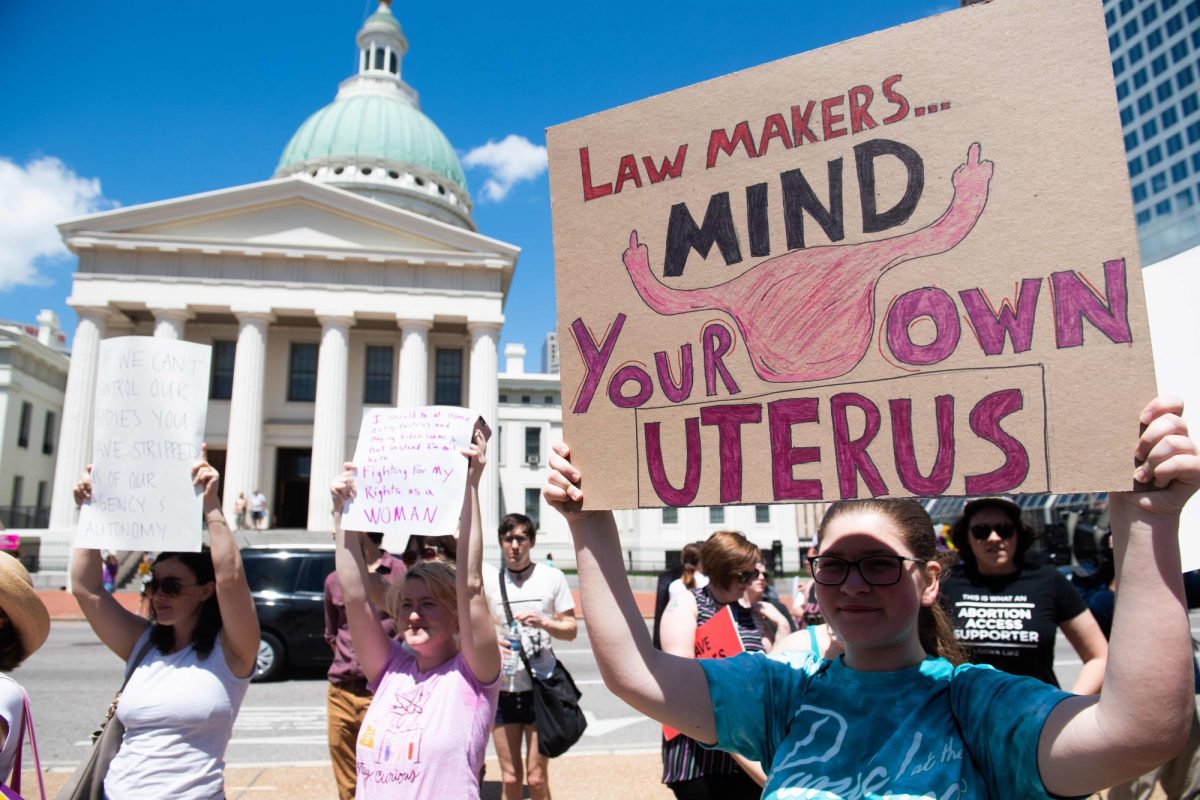 VANCOUVER, BRITISH COLUMBIA – World leaders are failing 1.4 billion girls and women on promises of a fairer future, according to a global index launched at the world’s biggest gender equality conference.

The research shows the world is way off track to meet a 2030 deadline for achieving gender equality, with not one country having reached the “last mile.”