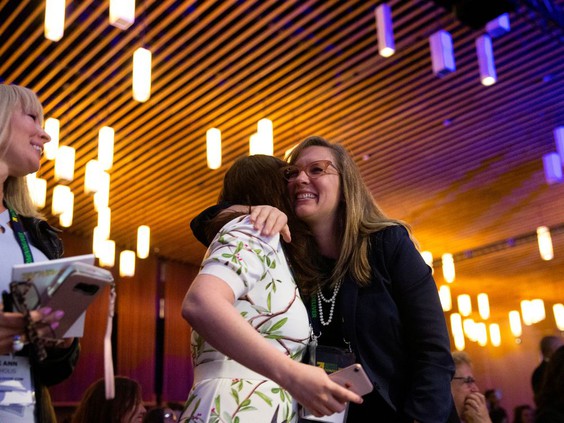 Opinion: The data is important, but lack of it isn't all that’s holding women and girls back from full equality

Last week, self-proclaimed feminist Prime Minister Justin Trudeau put his money where his mouth is. To a global audience of 8,000 gender-equality advocates, Trudeau announced that the federal government would gradually increase international aid for women’s health — including sexual and reproductive health rights — to $1.4 billion by 2023.

The announcement was made at Women Deliver, the world’s largest conference on gender equality, held in Vancouver June 3-6. Throughout the conference, Canada stood out as a global leader.