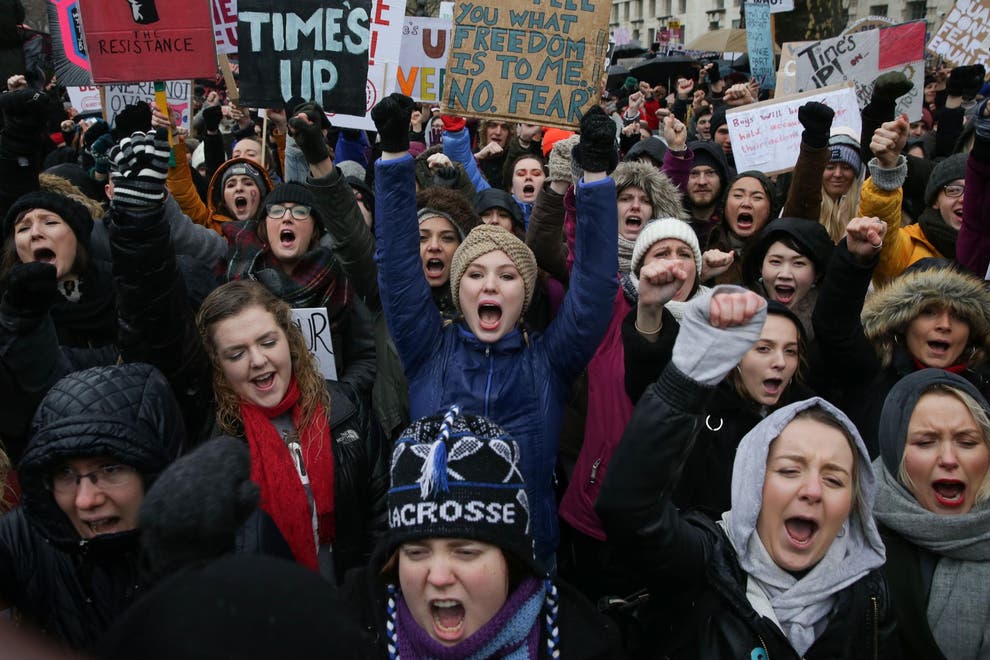 Not one single country set to achieve gender equality by 2030, report finds - Standard

No single country is on track to achieve gender equality by 2030, according to a new index.

The world is way off track to meet a 2030 deadline for achieving gender equality, with no country having reached the "last mile".

Even the Nordic states, which topped the list, would need to take huge strides to fulfil gender commitments in the 17 UN sustainable development goals, which 193 countries signed up to in 2015.

Philanthropist Melinda Gates, co-founder of the Bill & Melinda Gates Foundation, described the report as "a wake-up call to the world".